The “Great Game” was a 65 year old political and diplomatic confrontation between the British and Russian empires from 1830 AD to 1895 AD. The motivation, per British allegations, was about control and leverage over the south and central Asian regions including what we now know as Afghanistan. You can read all about it here.

One can only guess what kinds of geopolitical games are played in today’s times. Here’s an article published in the The Hindu about the Feb 2019 Pulwama attack in Kashmir.

In order to understand games better, let’s use Chess as an example. In chess, there are the inanimate chess pieces (pawns, kings, …) who fight each other with the prime goal being to secure a victory for their side. Each piece has a set of capabilities and options to move. However, they can’t move by themselves – the 2 players that are playing the game have to move them. So, the pieces are useless unless there are players to plan, strategise and move the pieces. At the end of the day, it is the player that wins/draws/loses a game. The motivation for the players is to “prove” that they are better than their opponent.

In competitions, the prize money, the trophy and associated fame are additional motivators. Aside from the audience, there are additional non-obvious parties involved as well.

Let’s take the example of Field Hockey to prove above points. In Olympic Games, from 1928 (when South Asia subcontinent teams started participating) to 1984, teams from the subcontinent won the Gold Medal 11 out of 13 times. Most, if not all, of these tournaments were held on natural grass surfaces. The Rule Makers and their Allies stepped in and created a movement to play the game on artificial turf which fundamentally changed the nature of the game. Instead of finesse, which the subcontinent teams proved to be unbeatable at, the new game favoured those with better physical conditioning and stamina. The outcome of this change has been clear – till date, subcontinent teams haven’t won a single gold medal in the 8 tournaments that have been held since then.

Enjoy gaming. Just understand what role it is that you are playing.

Parag Khanna’s The Future is Asian was released earlier this month (Feb 2019). This is an epic piece of work at a pivotal, transitional phase in the global world order. Parag has an impressive resume with degrees from Georgetown University and the London School of Economics. Professionally, he has been associated with the World Economic Forum, US Government/Military projects and the Lee Kuan Yew School of Public Policy.

Per my reading of The Future is Asian, the two key characteristics that are critical for Asian countries are:

If you can’t stomach the idea of reading a 450 page book, you could watch this 1 hour video instead. This might warm you up for the longer read.

There are plenty of interesting slides in his presentation. A couple that caught my eye are below. 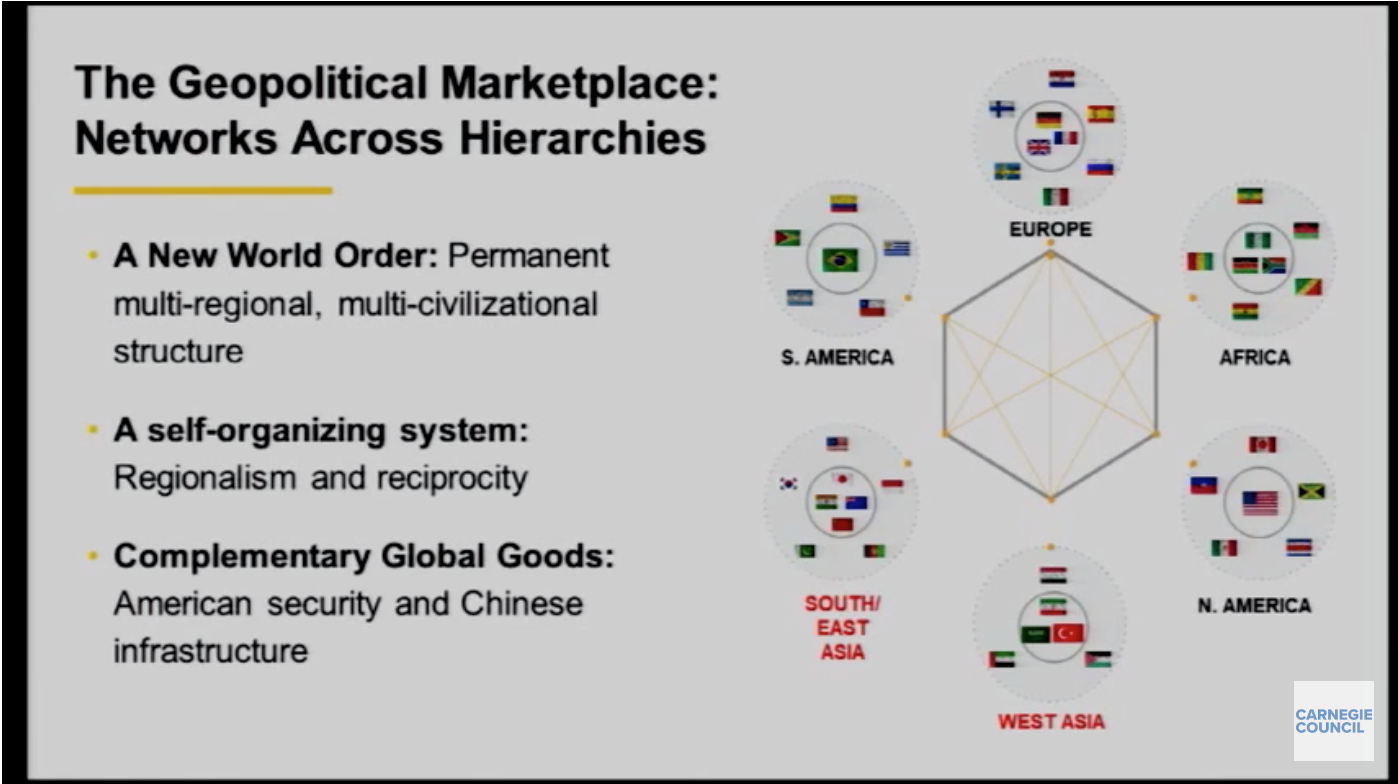 Slide 2: Since parents raise children painstakingly and pay most of their bills until they are able to sustain yourself, it makes sense for children to give high priority to these relationships amongst all others. Likewise, it is important to prioritise the relationships with your large trading partners. Parag’s slide below highlights the volume of trade among Asian countries. 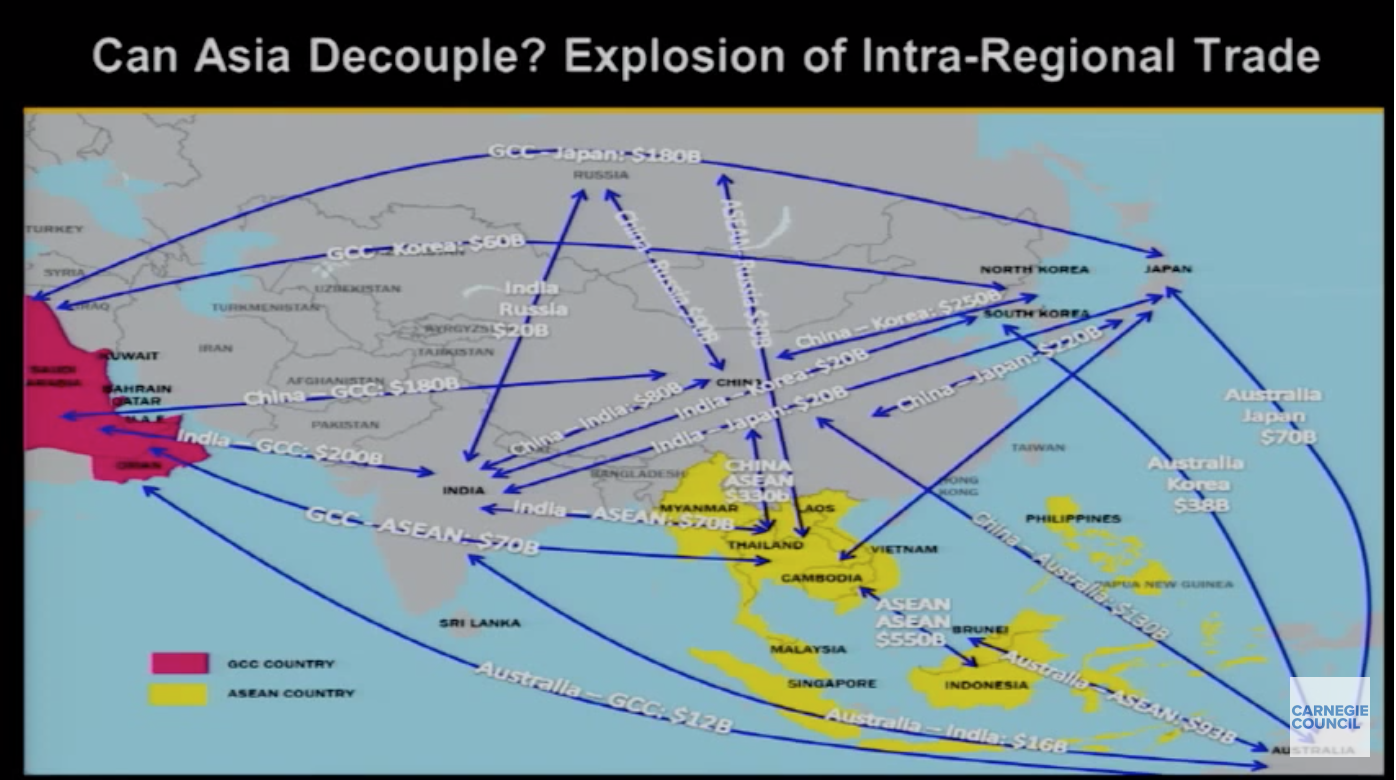 Slide 3: Parag mentions that one of the hardest things to articulate was the commonality across Asian systems. The following 3 values is what he came up with. 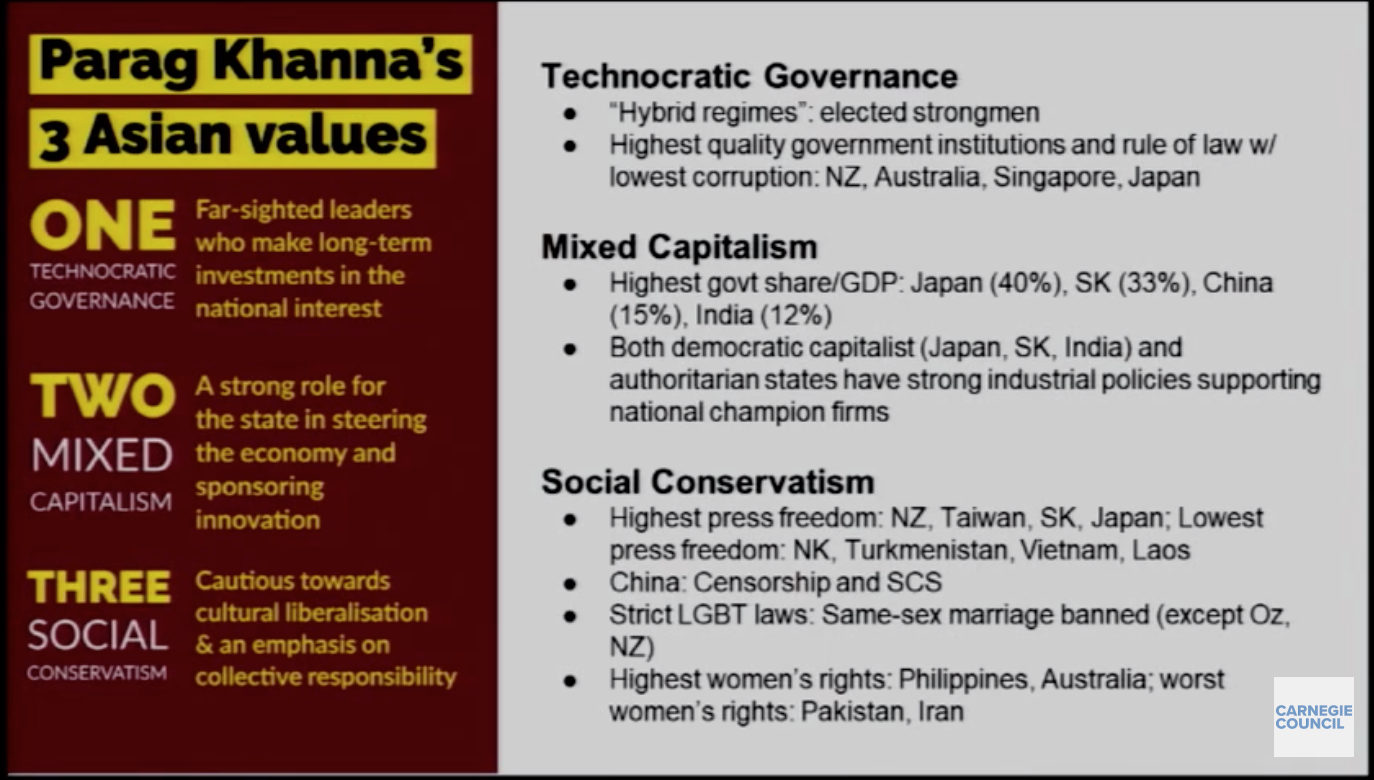 One of the enduring legacies of the colonial age is messy borders. Borders drawn by individuals that rarely had any insights into the culture, history and ground realities.

Couple interesting articles to ponder on:

A technical solution to messy borders will be tremendously beneficial to developing countries in Asia and Africa. Designing an Autonomous Region for a geographical area that spans two (or more) nation states is an idea worth considering. The rules:
a) Sovereign borders stay the same
b) Defense and Foreign Policy is handled by the respective nation state
c) All other systems and governance are dictated by residents